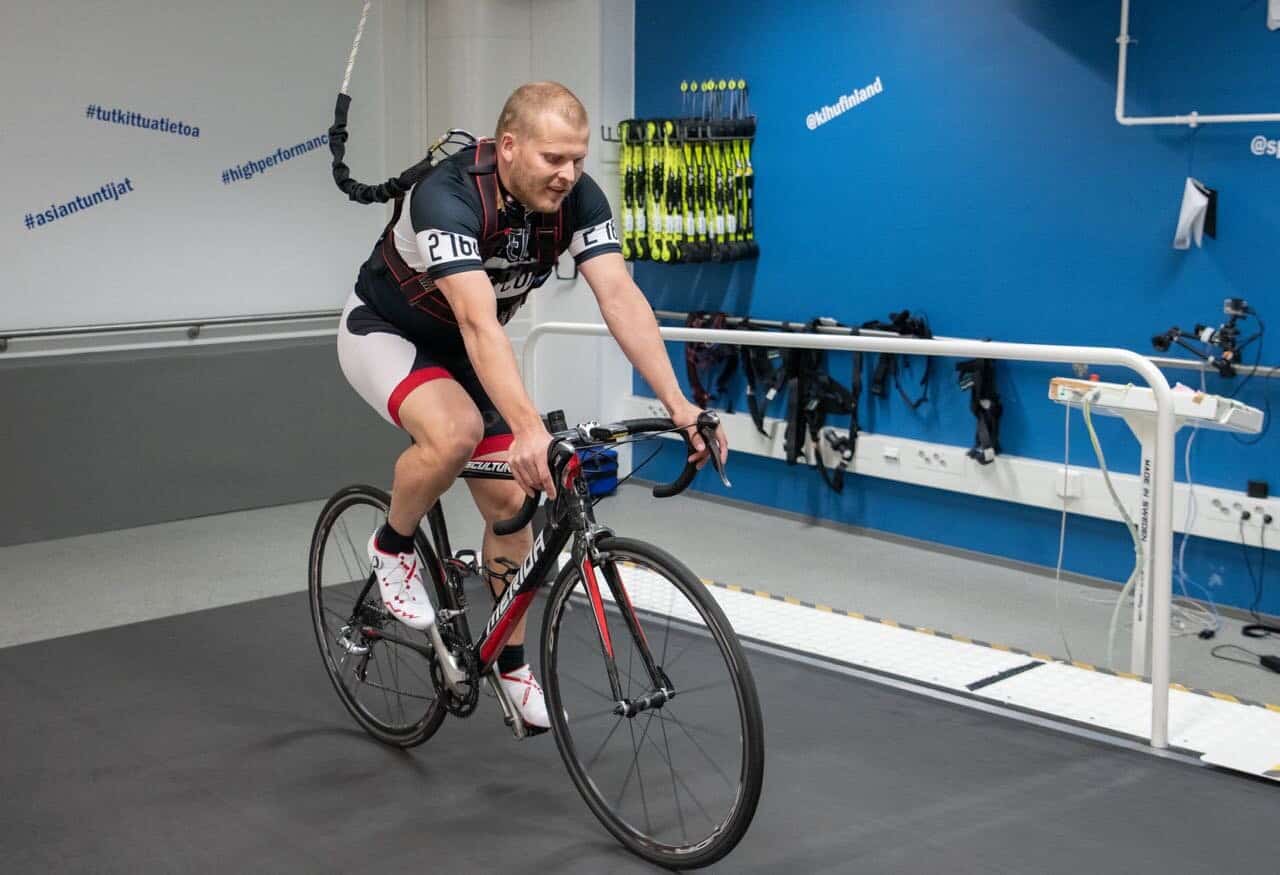 Advertising claims are often designed to make more out of products than they actually are. INSCYD’s Power-Performance Decoder (PPD) software doesn’t have a claim. Instead of making bold promises we’d rather have our customers try out PPD themselves. This is the story of someone who went forth to test the accuracy of this unique system – undercover. 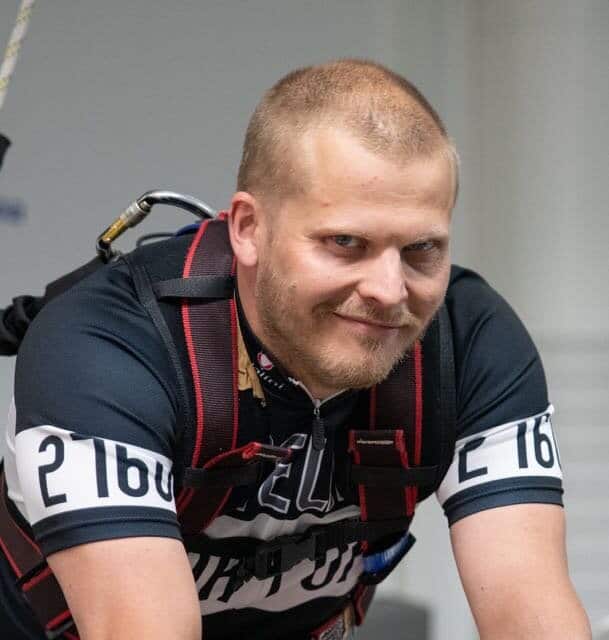 Tero Joutsen is an exercise physiologist at Finnish KIHU – Research Institute for Olympic Sports and Sports Lab Jyväskylä. He is very critical when it comes to training and performance diagnostic gadgets – but nevertheless very interested in innovations that enable him to understand the respective athlete’s unique characteristics better and to design training plans that match their individual needs perfectly: “When I found the offer of a free trial of PPD on social media past April, I decided to give it a try”, he recounts.

After completing the test, he sent the data and a rough guess of his body composition to INSCYD for an analysis, following the standard procedure. What wasn’t standard was that Tero Joutsen was planning on doing a lab test afterwards to double-check whether the field data was really in line with the lab data. (Which is great as we appreciate people putting us to the test. What could be more motivational?)

“In the beginning I had some doubts if it will work because it uses only power data, therefore I decided very early on to do a lab test as well”, says Tero Joutsen. First, he did the PPD test over a period of three days, then he went to the KIHU laboratory for some more testing. Shortly after completing the PPD protocol he carried out:

So, what was special about Tero Joutsen’s test was that he did not compare a threshold “estimate” (PPD) with another (e.g. threshold, FTP …), but validated PPD with the most accurate lab test available so far. 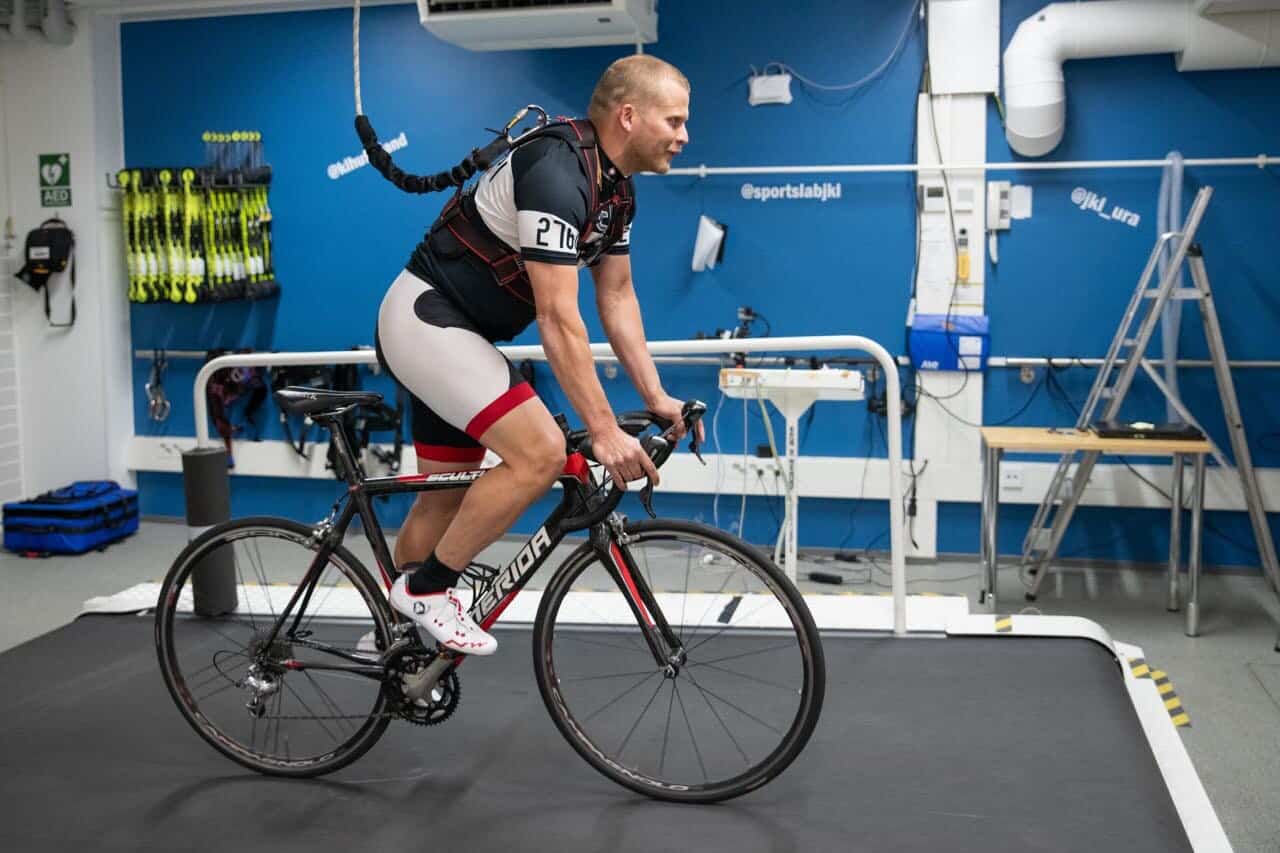 The best comparison one could imagine: Tero used the same bike, the same powermeter and even rode his bike on a treadmill instead of a stationary bike in order to make the lab testing as similar as possible to the outdoor testing.

Very straight forward his results were:

This is an amazing result, considering that the testing was carried out on different days and that can be small differences in lab vs. field testing. It also needs to be considered that the common standard lactate threshold tests in the lab tests have a typical error rate of five percent when it comes to threshold determination, in case of some unfavorable combinations of test protocol and evaluation model even more than ten percent. A regular VO2max test shows a typical measurement error of 2% to 4% in terms of reliability, mainly because of the accuracy of metabolic carts/VO2 analyzers.

“The fact that the fat and carbohydrate curves were basically identical striked me. I mean, calculating a threshold value out of power data is nothing mind blowing. And the good match of the VO2max might just have been a lucky punch. But calculating the correct fat and carbohydrate curve for each single step of the lab test – that was something different to me”, says Joutsen.

Comparing the Fat and Carbohydrate values calculated by INSCYD vs. KIHU Research Institute for Olympic Sports using a metabolic cart in an incremental test. Note: at low power outputs there is a tiny difference between the fat combustion rates in the lab tests vs. the calculation of INSCYD. This is most likely because the lab data represents whole body fat combustion. In contrast INSCYD only shows the fat combustion rates of working tissue (muscles actively involved in producing power). The percentage contribution of non power producing tissue at intensities <150W is relatively speaking larger, therefore there is a slight difference in fat & carbohydrates visible.

This shows: PPD is clearly an extremely accurate testing tool that can keep up with lab testing results, especially as Tero Joutsen’s body composition was only estimated, which alters the accuracy of the measurement by a few watts, too.

“I was really surprised. At least in my case results were basically the same as in the laboratory tests”, says Tero Joutsen – and even more so as PPD calculated exactly the lab threshold of 284 when he used the lab VO2max value of the lab test instead of the value from the field test.

A fact that convinced him and his co-workers at KIHU’s. They are planning on using PPD at the institute/Sports Lab Jyväskylä: “PPD-test would be a very good alternative test method specially during the lockdown”, says Joutsen. “It will open the possibility to test more people because athletes don’t have to come to laboratory to do test.”


For maximum performance: Belgian Cycling partners with INSCYD on a long-term cooperation 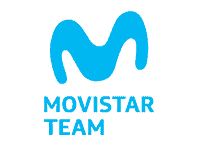 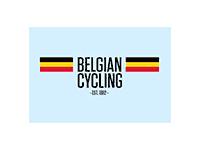 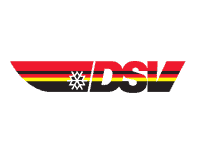 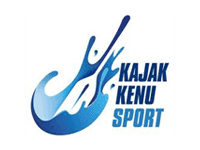 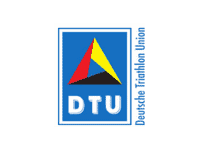 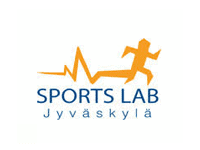 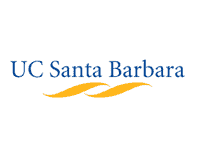 We use cookies on our website to give you the most relevant experience by remembering your preferences and repeat visits. By clicking “Accept”, you consent to the use of ALL the cookies.
Privacy PolicyCookie settingsACCEPT
Manage consent

This website uses cookies to improve your experience while you navigate through the website. Out of these, the cookies that are categorized as necessary are stored on your browser as they are essential for the working of basic functionalities of the website. We also use third-party cookies that help us analyze and understand how you use this website. These cookies will be stored in your browser only with your consent. You also have the option to opt-out of these cookies. But opting out of some of these cookies may affect your browsing experience.
Necessary Always Enabled

Any cookies that may not be particularly necessary for the website to function and is used specifically to collect user personal data via analytics, ads, other embedded contents are termed as non-necessary cookies. It is mandatory to procure user consent prior to running these cookies on your website.