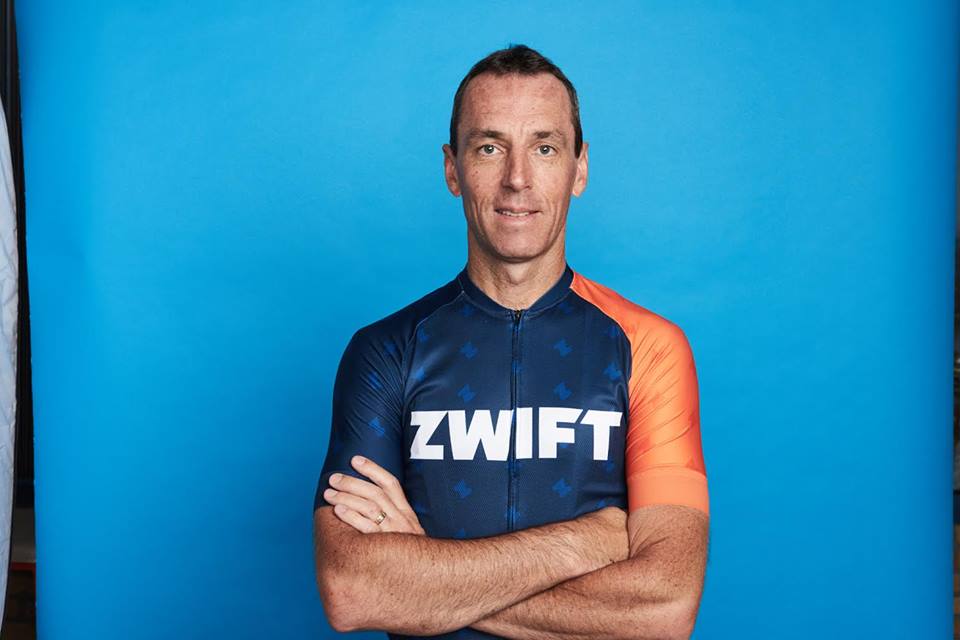 But take two digital platforms (let’s say INSCYD and Zwift), blend them together and you create a completely new, but powerful performance tool that anybody can use to become stronger and faster. Tech is not always the solution, but it can certainly add some value to your training.

“Zwift and INSCYD is a partnership meant to be,” says INSCYD and Zwift coach Kevin Poulton. “Coaching is more and more done remotely: for example I’m based in Australia most of the time and my athletes are in Europe and America, and even when I’m in Europe they’re in Belgium, Spain, France. So they’re always somewhere else.”

“However,” he says, “I’ve been doing the Critical Power Test for INSCYD on Zwift lately and the results that have being coming in have been really good: accurate, reliable and valid. I think it’s just the start of something big towards these two to reach any athlete around the world with good and accurate testing combination. I’m really excited about it.”

“What I’ve been doing with professional riders is to implement their training with Zwift and INSCYD,” he says. “We just had the altitude camp in Andorra before the Vuelta, and we did INSCYD testing there, but we also did sessions on Zwift at altitude, as well as long rides in the mountains. For me INSCYD and Zwift is a package that any coach should be using.”

“I’ve used INSCYD’s lactate testing and the Critical Power test in comparison on Zwift and they proved to be valid and reliable,” Kevin says. “Then, in terms of training zones, we use the training zones that are produced with INSCYD and I work with them either on Zwift or out on the road.”

What Kevin is developing here is probably a first and unique declination of INSCYD testing on Zwift and a continuum between the two software platforms – but one that never loses sight of the goal of racing outdoors. 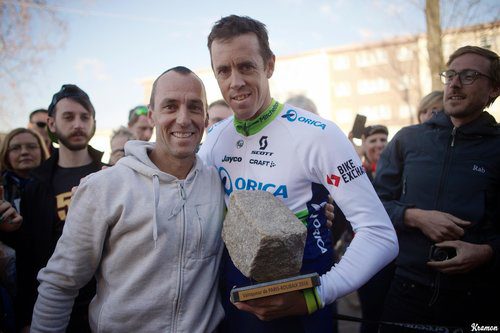 “What I’ve been doing with professional riders is to implement their training with Zwift and INSCYD,” he says. “We just had the altitude camp in Andorra before the Vuelta, and we did INSCYD testing there, but we also did sessions on Zwift at altitude, as well as long rides in the mountains. For me INSCYD and Zwift is a package that any coach should be using.”

Of course more tech doesn’t always necessarily mean better, as some gadgets and software are accurate and reliable and some are not. But the main INSCYD feature that has been leading Kevin’s athletes at Powerhouse Cycling – as Kevin himself highlights – is the elimination of the guess-work. 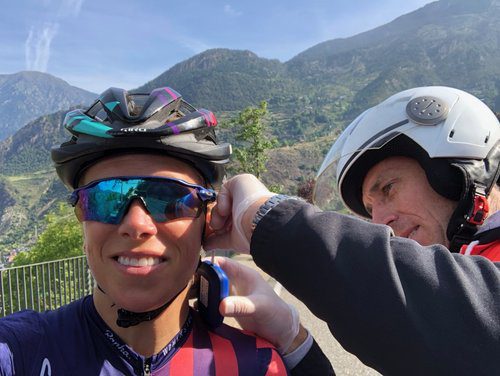 “When you give them an interval you know how much lactate they’re going to accumulate and you know how long it is going to take them to recover” in terms of how fast they will clear the lactate, he says. “Even more, with INSCYD you also know the best fuel source for the athletes, how much energy they’re using and so on. INSCYD answers all those questions. And when you prescribe a specific training, athletes have much more confidence in what they are completing because they know it comes from accurate testing and accurate data.”

The digitalization of training and performance assessment comes with several perks and opens up several possibilities that were only possibly to fewer coaches and associations in the past. And as INSCYD’s Project-leader Sebastian Weber put it at the Athletik Conference (a conference for Strength and Conditioning coaches) in Hennef (Germany) on the 15th of September: “With INSCYD you can replace the majority of very expensive equipment that was only used in labs before, because the software algorithm provides the same accuracy.”

Secondly, with INSCYD you can reduce the current amount of testing times, as even in cycling you can you don’t need to test the rider on different test of 2 minutes, and then again with tests of 4, 6 and then minutes. INSCYD will firstly to “calibrate” itself to any data you have from testing – or even to any training sessions you want to take into account. And then, you can let INSCYD to automatically calculate the lactate levels and the energy distribution levels of all the other efforts through the software algorithm (and by having just one single test as a benchmark). These following tests can be predicted precisely, letting your athlete do the test directly, something they will be grateful for.

Last but not least, although the trend is leaning towards a widespread use of tech and digitalization for training and performance assessment purposes, INSCYD would also allow you to test your athletes in a lab, or – alternatively – where it most matters: outdoors