A high VO2max alone is not good enough!

Swedish cyclist Hannes Bergström Frisk turned professional in June 2018, at the age of 23. But already in 2015 he showed he had a “big engine”. In January of that year he was tested in a Monaco lab to get onto the UC Monaco amateur cycling team. At the time, he returned a VO2max value of 80ml/min/kg. 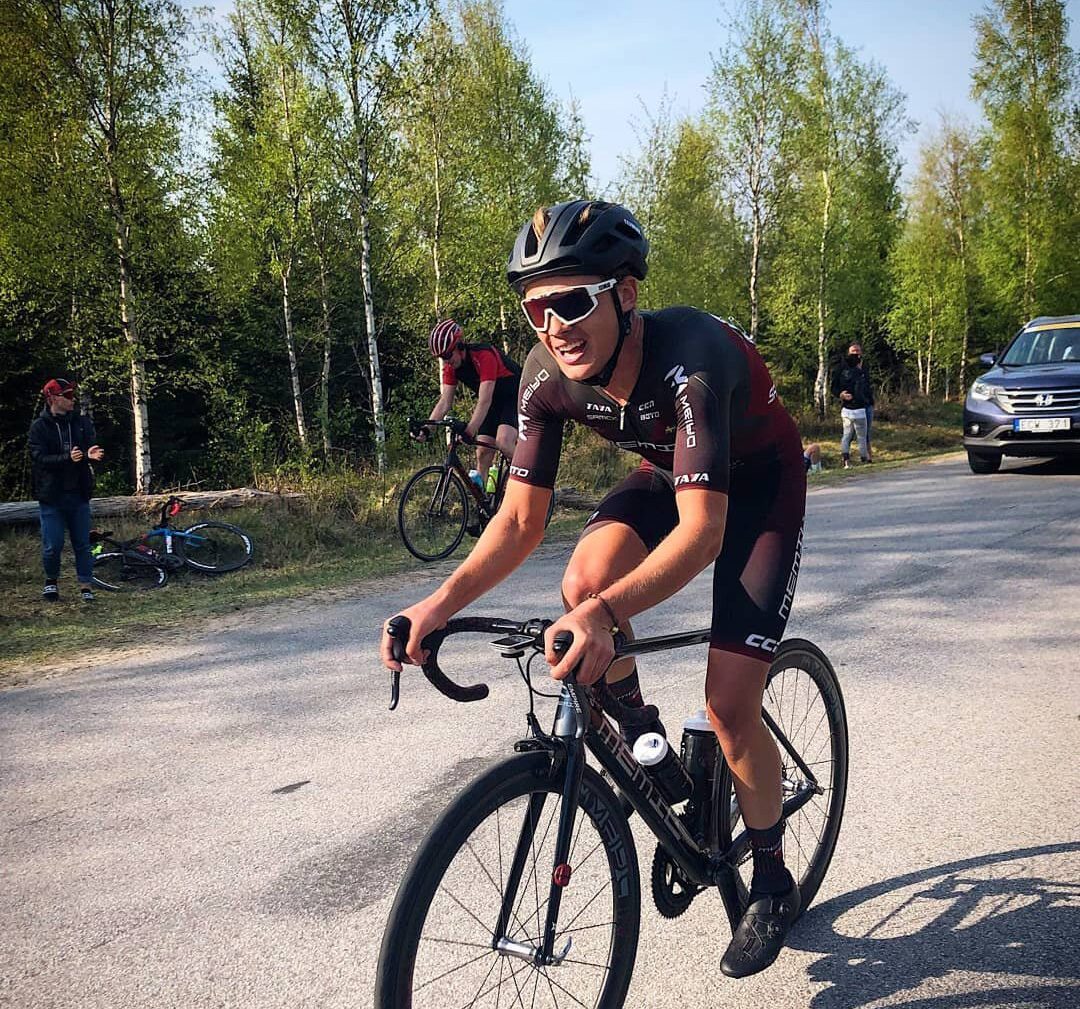 However, something in his performances was missing – both in training and racing. His maximum aerobic capacity was in line with what he needed to have to a breakthrough, and compete at the highest level, but his results were under expectations. He was self-coached, and keen to experiment with different training methodologies, but he was not performing at his full potential.

Despite his big engine, there was a disconnect. “He was as a light climber struggling with poor performance due to a low absolute (watts) anaerobic threshold (FTP) and he had just a decent relative anaerobic threshold (w/kg),” says INSCYD Coach Karl-Axel Zander Persson from OutVitro

Zander Persson started to coach Bergström Frisk in 2018. The first thing he did was use INSCYD to analyze Bergström Frisk’s old tests and physiological parameters from 2015. “We used his old lab data and created a virtual 2015 season using INSCYD,” explains Zander Persson. “We found that his low threshold (which was key for those long efforts in the mountains) was due to a high VLamax for a climber (0.7mmol/l/s).”

Bergström Frisk was tested twice with INSCYD in early 2018: the first time outdoors in Sanremo (Italy), and the second time in Sweden, in a lab  environment — just four weeks later.  A detailed analysis of these tests and his training regime helped Zander Persson to understand why his performances were below expectations. 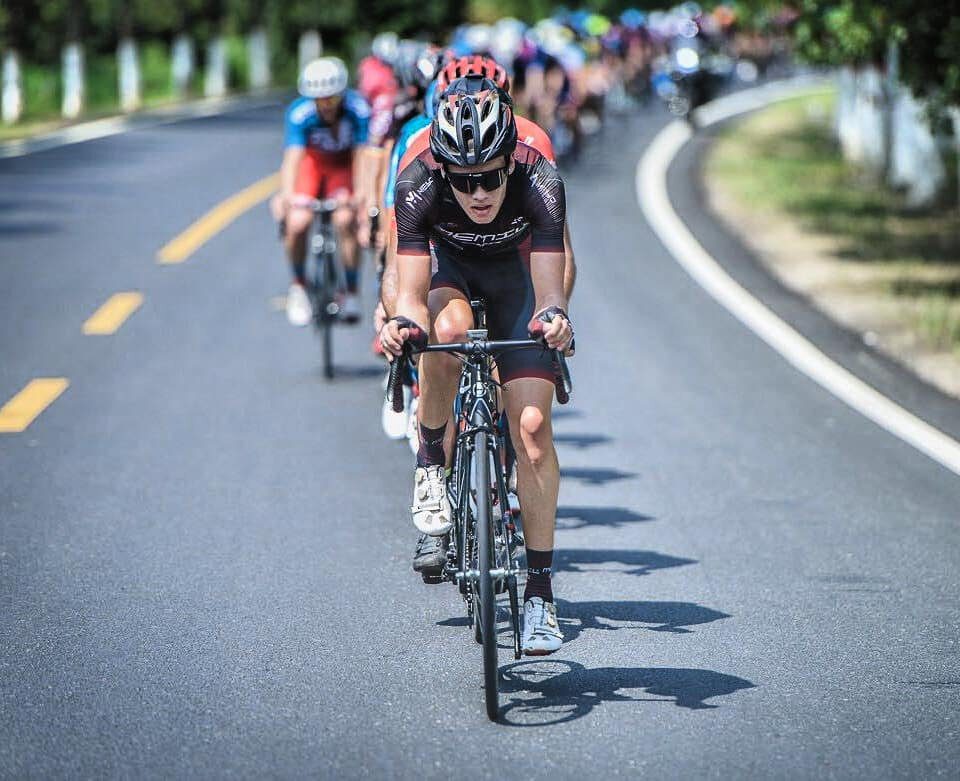 “The endurance rides were very slow (even below FatMax at Z1 & low Z2, ~50-55% of threshold) and the hard trainings were very intense and short,” he says. “A significant amount of time was spent goofing around with his mates, and that included sprint work on the long rides (<30s), racing road signs or competing at peak power output.” This was the perfect combination, which stimulated his body to increase VlaMax instead of increasing his threshold power (which, as a climber, is more important than sprint power).

“He didn’t manage to de-adapt his anaerobic (glycolytic) energy system and consequently got stuck at a low threshold,” explains Zander Persson. “This also resulted in him having low fat combustion and very high rate of carbohydrate usage.”

Once the picture was complete, Zander Persson was able to re-address Bergström Frisk‘s training schedule.

The new training schedule prescribed in between the two tests included more Z3-medio intensity workouts combined with low cadence work. Additionally, diet changes were adopted to result in a reduced-glycogen state to target and de-adapt the glycolytic enzyme activity in the fast twitch fibers.

“A low carb diet in the training period seemed to be effective and it worked well for him without side effects,” he says. One of the key aspects was also to make him gain some weight (he moved from 63kg to 69kg from January until June and he’s 1m 84cm tall), always by keeping the body fat mass controlled and focusing on getting lean muscle mass instead.

When Bergström Frisk was re-tested with INSCYD for the second time in Sweden only four weeks after the test in Sanremo (and after the new training stimuli described above), his physiological adaptations were incredible.

While retaining his VO2max of  80ml/min/kg, he lowered his VLamax to 0.3 mmol/l/s. The main test, though, was performed where it most matters –  on the road — on February 8th of last year.  On the Col de Madone just outside Menton, France (a 12.8 km climb, with an average gradient of 7% and a total elevation 864m) he shaved off 4 minutes from his 2015 PB.

Bergström Frisk averaged 396 watts throughout the entire climb (with a max of 595 W), rode at a speed of 21.1 km/h (35.3 km/h max) and ground out an average cadence of 75 rpm (max 90). His heart rate average was 176 bpm  and his max 181. Only a few months after following the INSCYD tests and Zander Persson’s tailored training, Frisk turned professional with the Memil – CCN Pro Cycling (SWE) where he’s still racing.

All along, it was clear, Frisk had a big engine. However, his engine was not tuned to optimize his potential. Simple FTP testing, and even VO2max testing were not able to discern his true physiological profile. In order to make the necessary training changes (and associated physiological changes), Frisk and his coach needed to see the aerobic and the anaerobic contribution of power.

By measuring and quantifying his VLamax, Zander Persson and Frisk were able to address the rider’s unique characteristics and create a customized plan to improve his race performances. And finally, getting a pro contract.