The serial Kona qualifier who trains 12 hour per week

You’ve been told you need to train 15, 18 or even 20 hours a week to qualify for the Ironman World Championships. You’ve been told that you had to want it so badly that you had to devote your entire life to it – let alone your family and professional commitments. And although yes, the task is titanic, think it twice. What if you could qualify for Kona by training only 12 hours a week, still be able to balance the work schedule and never overtrain? It’s true. Just take Ralf Schön. 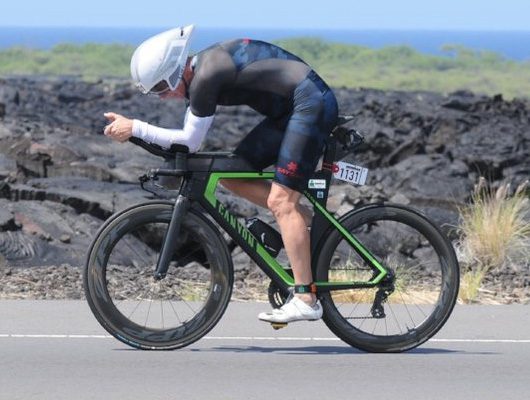 Schön is a management consultant based in Düsseldorf, Germany. He’s 49 years old; he’s married, and began his first experience with triathlon at school when he was
15.

“I was a swimmer before that,” he explains, “although I never achieved or won
anything in particular. After that first experience with triathlon I started University
(Mechanical Engineering) and from when I was 20 to when I was 40 I gave up professional sports.”

Schön took a pause from triathlon that lasted 20 years. In those years he only worked out once or twice a week, sometimes went for a swim, sometimes for a MTB ride. Nothing serious, nothing extreme. The work schedule kept him busy (50 hours plus a week) and the race years seemed long gone. But that was true only until 2010. “At the age of 40 I decided to re-start doing triathlon and I told myself: ‘Ok, I have never been to Hawaii, and this is a great goal.’ But I knew I couldn’t achieve that goal by only training alone and I knew I needed professional help. By chance I found up
STAPS in Cologne.” 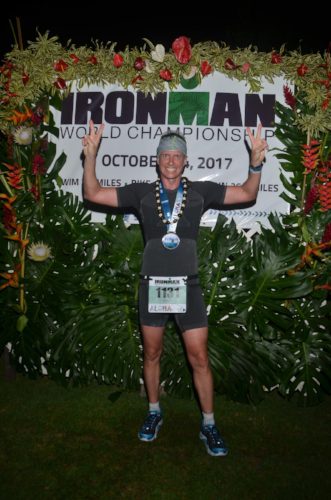 Schön at the 2017 IM World Championships in Kona

STAPS is Europe’s most successful coaching business and has helped hundreds of triathletes to qualify for the Holy Grail of the sport. Ralf then qualified for the World Championships – twice.  “I trained only 12 hours per week to qualify for Hawaii” he says. (Which is altogether for swim-bike-run one of the lowest figures in the community!) “Many people asked me how did I do it for only six months before the race.” Ralf’s “secret” lies within his efficiency and the precise training provided by STAPS’ methodology – which is the same one behind INSCYD. To be more precise: STAPS is where INSCYD was born.

“The first thing that really helped me in my training,” continues Schön, “is that this methodology determines my training zones very precisely – so I trained exactly when I needed: at the edge of the zone or in the middle of it. And even only five seconds more or less made a huge difference for my trainings.”

The second element that helped Schön in his years of training is that he was never overtrained. His weekly loads were always spot-on and the periodization reflected his life needs and goals.

“Some of my colleagues are often over-trained. When the weather is nice they go out and train like hell. Or after they got ill they try to compensate by training even more. I never experienced anything like that.”

And finally, exemplifying what is probably the finest art in training, Schön’s coaches were always able to bring him to his performance peak right at the day of the qualification. Not the week after, or the week before, but exactly when it was needed. Because performance is not random, and it can be predicted. 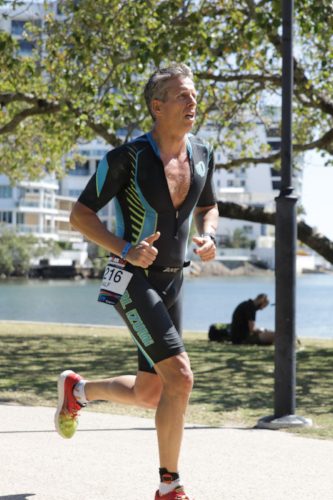 “This can only be done if you know exactly your zones and your training loads,” he says. 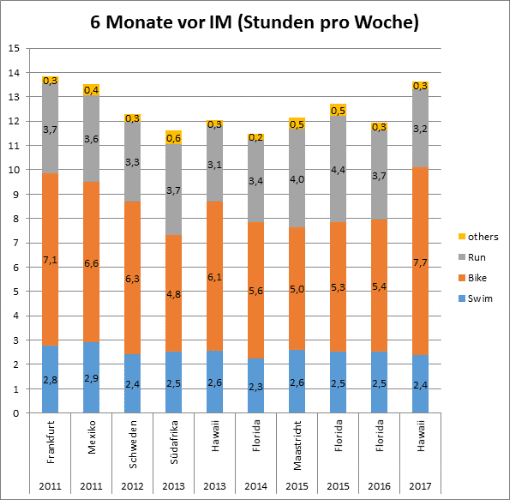 Schön’s average training hour per week since 2011 and his goals for those years.

And if you look at his athletic development, it is pretty mind-blowing. Schön ran his first marathon in 2010 (Düsseldorf), six months after he started to train with STAPS. His time was 3:23 and the year after – on the same course – he shaped 8 minutes from his previous time and finished in 3:15.

His first Ironman was on the schedule 10 months after his training with STAPS and he ran Regensburg (Germany) in 10 hours 44 minutes. He finished 75th  out of 313 competitors in his age group. A very good result for his first IM, but still a long way to the Big Island.

In 2011 in Frankfurt, he was on the course for the slot, but a stomach distress KO him in the second part of the marathon. The year after he had a bike accident in early June during a half-Ironman just few weeks before Frankfurt, which was still his race target to qualify for Hawaii. After a quick recovery from that accident (shoulder and hip injury), in August of the same year he clocked his fastest IM up to date: Kalmar, Sweden, in 9 hours and 41 minutes (22nd of 331 in AG M40).

Yet, after the lows come the ups, and 2013 meant resurrection: Schön finally qualified for Hawaii by clocking a 10:06 at IM South Africa in April (by training only a few months on his rollers and a few weeks on the road in the US) and then raced in Kona for the first time in 10 hours and 38 minutes.

“What is outstanding is that my average training time for all the qualifications went down over the years (12h per week),” he adds, “and that shows the efficiency of the training with INSCYD’s methodology.” His second qualification for Kona came in November 2016 (Florida, 9:59) – which was followed by 11:20 at the 2017’s edition of the WC – a very hot edition of the race.

“My running speed is a bit stagnating at the moment. I don’t know if it’s because I’m getting older, but I can definitely see the improvements over the years. When I started my threshold running speed was 4:14 per minutes and then got quicker to 3:35. So even as I got older I saw I improved,” he says.

Although he already achieved more than what the majority of triathletes could achieve in their entire careers, his hunger for more remains.

“Last year I did my first Race Across America in a team of eight and maybe next goal is to do it in a team of four in 2019 or 2020. But I’ll definitely try to qualify for Kona for the third time and I’ll be at the starting line in November.” 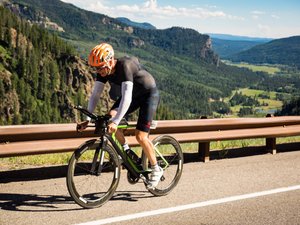 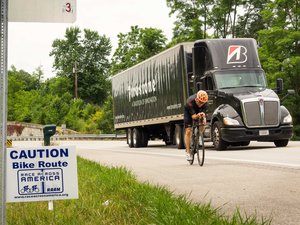 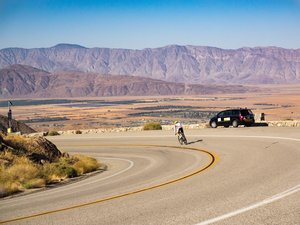