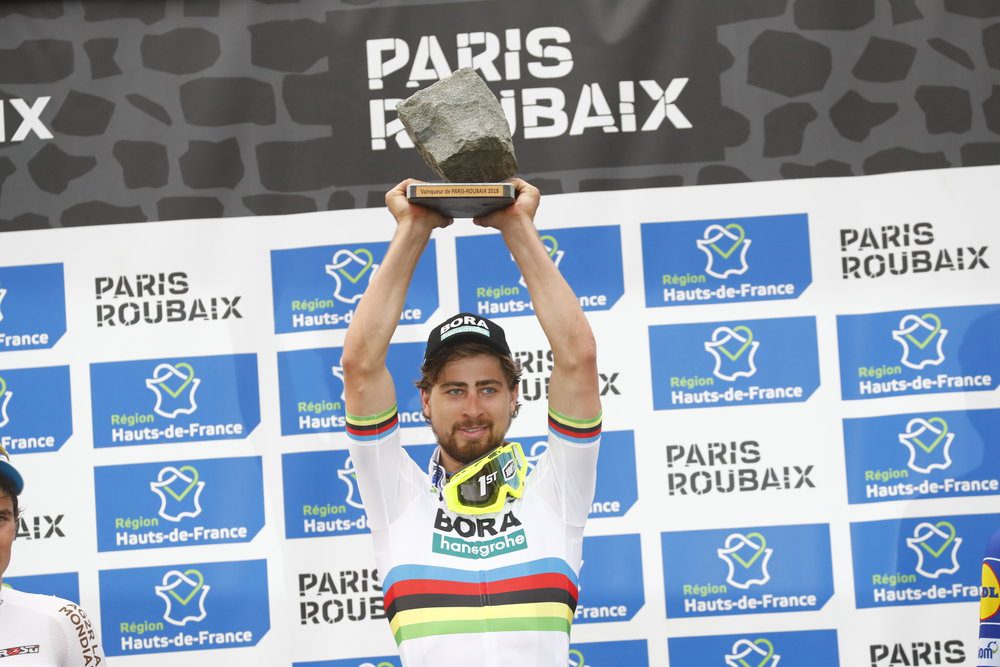 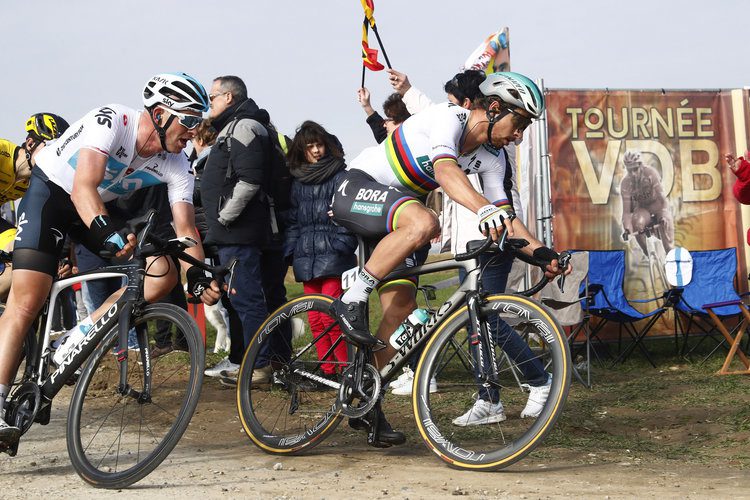 The spring Classics season is already finished, a moment that always leaves cycling fans with a bit of sadness in their hearts. But for INSCYD and team BORA – hansgrohe the first quarter of the year has been a blast.

Watching Peter Sagan winning his first Paris-Roubaix wearing the World Champion jersey was definitely the highlight of the year so far. With his triumph in the iconic Roubaix velodrome, Sagan has been the first rider since Bernard Hinault in 1981 to win “The Hell of The North” with the rainbow jersey on his shoulders. He attacked when he was still 54km from the finish line, a true “dig-deep” effort that was him in the best way. As he emotionally admitted after the race: “When I was younger, it was always my dream to win Paris-Roubaix. I didn’t think about the World Championships and Flanders. If someone asked me if I would change my World title for Roubaix, I’d say no, but now I have Flanders and Roubaix. That’s an amazing feeling.”

Before the beginning of the season, BORA’s general Manager Ralph Denk was clear on the 2018 goals for his team: a Monument, a top-five finish on the General Classification at a Grand Tour and the Green Jersey at the Tour. Now that one box has been ticked, there are “just” two more to go.

But BORA’s riders have been showing good form throughout all four months, with ups and downs as is always the case — not least because the competition has been hungrier than ever.

We particularly want to remember Sagan’s win in the Gent Wevelgem (but also his win in stage 3 of the Tour Down Under and his 4th and 6th in the Amstel Gold Race and in the Tour of Flanders), Davide Formolo’s seventh place in the Liege-Bastogne-Liege (a race that was characterised by some unusual and very hot temperatures), the 10th place of Patrick Konrad at the Flèche Wallone (just 12 seconds behind the winner Julian Alaphilippe), Jay McCarthy’s wins in the bunch sprint of the Pais Vasco’ stage 3 (and his second position at the Cadel Evans Great Ocean Race), and Emanuel Buchman’s fourth place in the GC of the Pais Vasco.

Team BORA will be racing again in the Tour of Romandie, but the great focus will rise again in May, when the team will be busy both in Italy for the Giro and in California for the Tour of California. 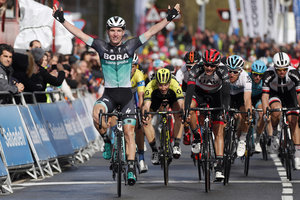 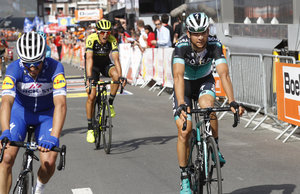